Police departments rely on quick, efficient communication to run smoothly. Whether it’s getting an update on an active situation or calling for backup, the men and women who protect and serve our communities need a reliable way to get in touch with the right people.

With their lightweight design, durability, and convenient range, two-way radios are a perfect companion for police officers. So, how do police use two-way radios? Radio Communications of VA finds out and looks at some of the Motorola models that officers can count on.

How Police Use Two-Way Radios 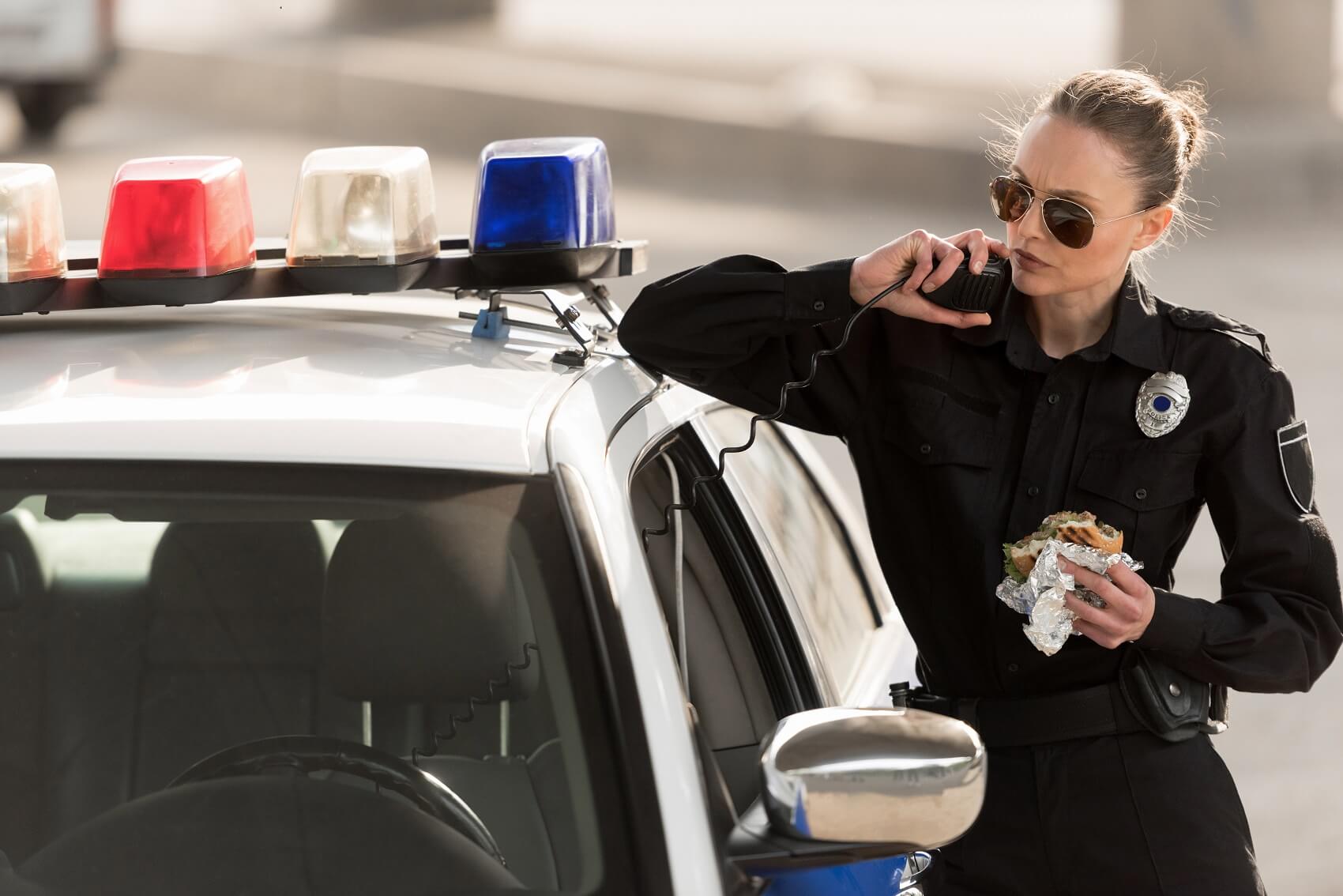 Two-way radios are a great tool for doing just that. Some of the ways police frequently use two-way radios include:

In order to stay in touch like that, police need a secure radio network where you won’t have to worry about any interruptions. The right network should also be able to reach multiple officers over a large area. Even if an officer is far from the station or other units, they should be confident that they’ll be able to reach dispatch or other police in the field.

However, with today’s technology, two-way radios can be used for so much more than quick communication. With features like location tracking, police can find other officers when it matters most.

From a fast response to a user-friendly design, police departments need to have the most reliable two-way radios on them at all times. Some of the radios that will help police officers with all their communication needs include: 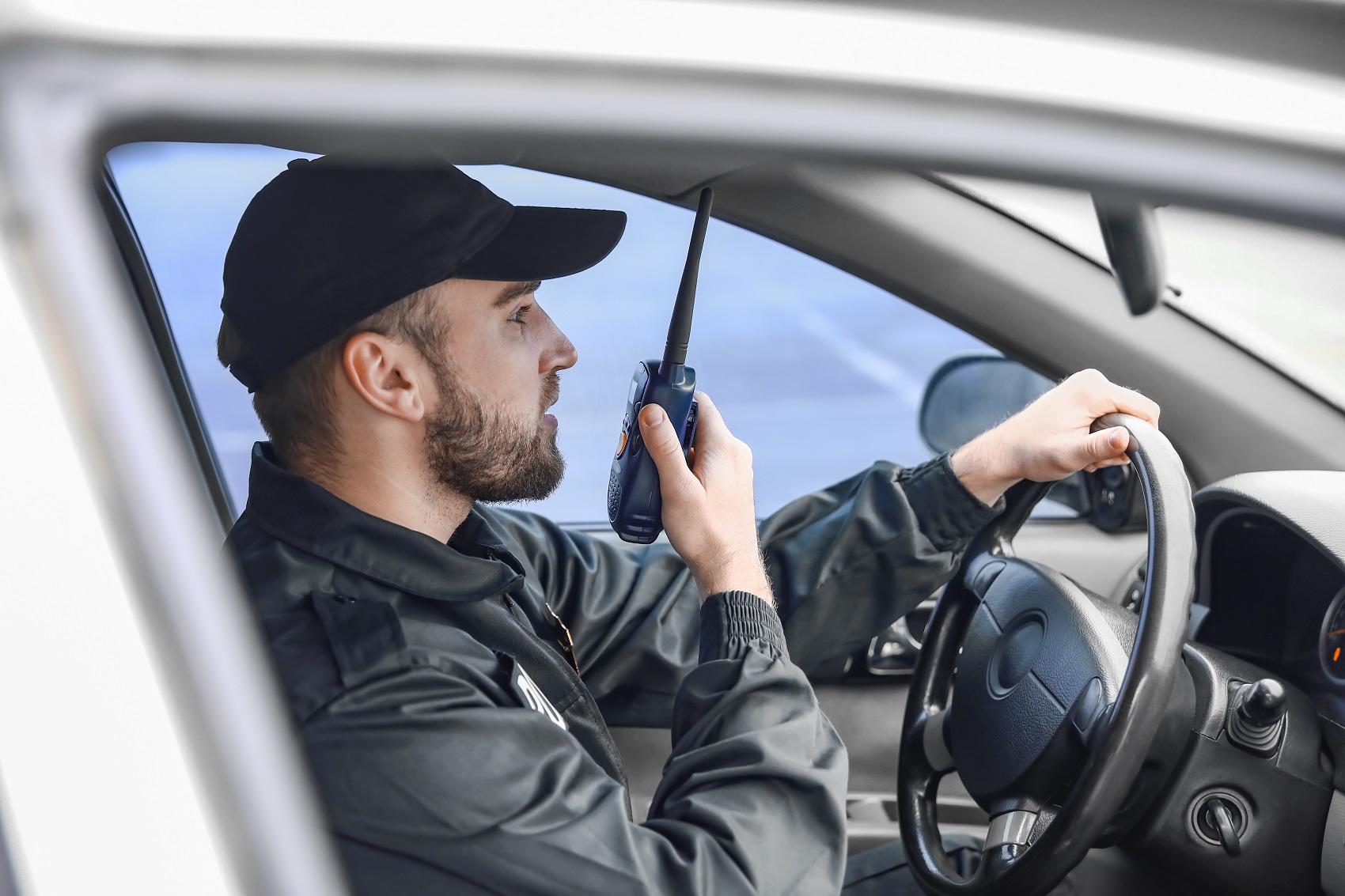 The APX™ NEXT is a smart radio that features a high-tech yet rugged design, as well as a virtual assistant. This cutting-edge two-way runs on an ultra-connected APX NEXT network, which delivers an impressive range and works with both Bluetooth® and Wi-Fi. Some of this smart radio’s other features include:

With an AI virtual assistant by your side at all times, officers can run a license plate, switch channels, or check a driver’s license faster than ever.

Not only that, but this next-gen radio is designed to make everything easier for your entire police department, too. It offers accelerated configuration and rapid updates. Both the initial programming and any software updates can be done in as little as 10 minutes.

Another member of the APX series, the APX 8000™ is a 4-in-1 radio that also includes Wi-Fi connectivity, all-band connectivity, and location tracking. It’s also user-friendly even when an officer is wearing gloves thanks to its traditional keypad. Plus, it sports the same rugged design and ultra-loud speaker, so you can be confident that it’ll always come through for your team.

Police frequently need to act fast. While the average person has the time to pull their phone out of their pocket or take a two-way radio off their belt, police officers need to reply right away. To help them reach dispatch when they’re driving or in pursuit, accessories like earpieces and microphones that can clip to a vest are a must. Some of the accessories police officers often pair with two-way radios include:

Not only will these wearable accessories help the police communicate quickly, but they also offer noise suppression, so every detail can be relayed, even in a noisy, crowded setting.

To get a quote on these radios and accessories, or learn more about how police use two-way radios, contact us at Radio Communications of VA. With a state contract to handle E911 calling in the Commonwealth of Virginia, we’re the experts on radios that are perfect for police and public safety.